The race has been running for more than two hours. The train driven by the leading cars is very, very high, the struggle between Mercedes, Jaguar and Ferrari is gasping. Since Arnage debuted the Jaguar of Hawthorn, and the Mercedes of Pierre Levegh and Fangio, these three cars basing on the Austin Healthey then driven by Lance Macklin.

The Jaguar has to refuel. She’s coming up on the Austin Healey on the right. Hawthorn is in direct struggle with Fangio a few tens of meters behind him. He goes past Macklin, and he folds to the right. Levegh, who has just been taken for a ride by the Englishman, will suffer the same punishment by his colleague Fangio who follows him closely.

All this is playing in a very short time, there are four cars standing in a few meters. Hawthorn begins braking in preparation for a refuelling stop. Levegh arrives, from the left, at the height of the Austin Healey, while its pilot dislodges in order to avoid the rear of the Jaguar.

Pierre Levegh had just the time to warn Fangio of a danger, raising his hand, then the Mercedes struck from behind the Austin Healey, and, by a springboard effect, took off, and hit the fascines, to the left, at the beginning of the area of the stands. At this time of the race, and by the fact of an enticing poster, the spectators are always in very large numbers.

The impact is terrible. The No. 20 Mercedes explodes, the front train and the engine continue their course in the public, causing the most fatal accident in the history of Motorsport. Many bodies and wounded were counted, Levegh died instantly, the car did not stop burning. Further on, on the track, The Austin Healey, after having hit, in a tail-end, the pit walls, lies, stopped, with the back badly damaged. Fangio has, by some miracle and without knowing how managed to avoid anyone. He would later point out that he had only a mouse hole left as Macklin was spinning, and that the carcass of No. 20 was in flames.

Charles Fauroux, race Director, made the decision not to stop the event, allowing the arrival and evacuation of the victims that the spectators ‘ departure would have slowed down. A total of 82 people will die in this accident. the final victory went to the Jaguar Hawthorn shared with Bueb. 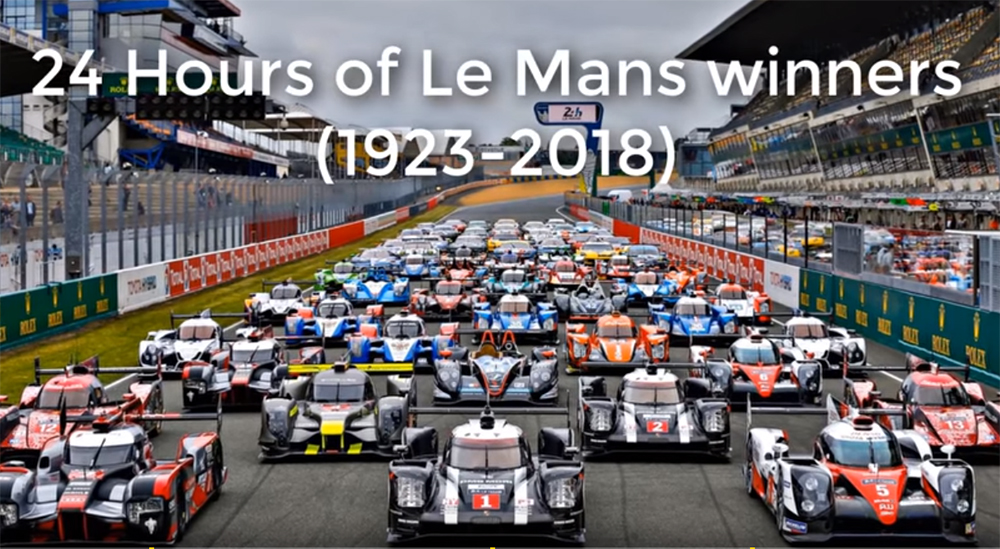 Spread the loveIn the next video, you will see the winning cars by year of the great race 24Hours of Le Mans. ﻿ 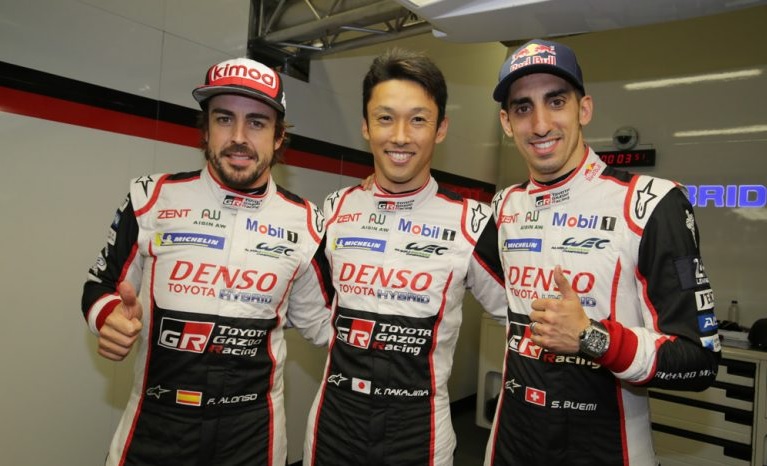 Spread the loveFernando Alonso Lead the Winning team at Le Mans 2018. Together with the coleagues Sebastian Buemi and Kazuki Nakajima, they won the race. And this is the Winning

Spread the loveMercedes is flying. It’s live on the circuit screens. The race is sumptuous. BMW, Toyota and Mercedes have been holding each other in a pocket handkerchief for the 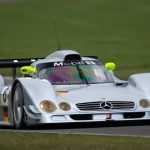 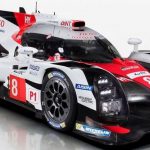